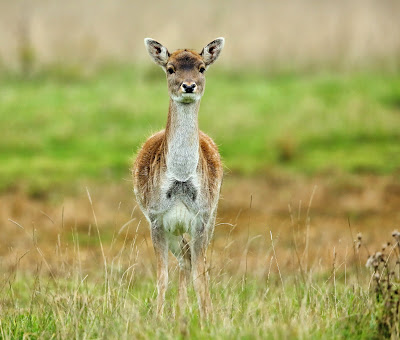 Posted by stoneshank at 17:32 No comments:

With the 2015 season nearing a close, as the British Dragonfly Society's Recorder for Oxon (VC23), this is an appeal to anyone with un-submitted dragonfly records.

With the notable exception of the colony of Variable Damselflies found by Martin Wackenier near Abingdon way back in May, this hasn't been a great year for dragonflies or their recording in the County. 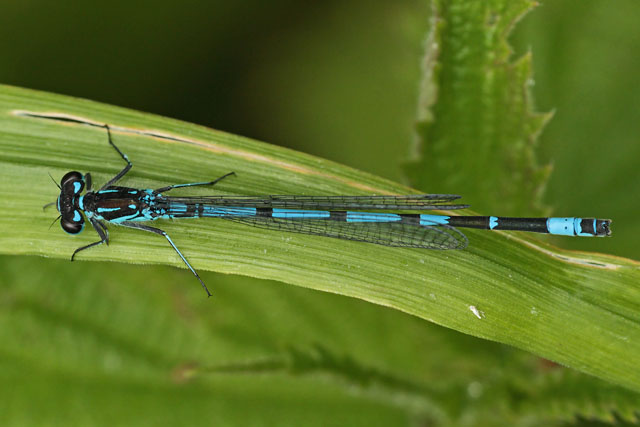 I'd be particularly interested to hear from anyone who has found any Emerald Damselflies this year. So far there have been no records at all, not even from Otmoor - their usual stronghold.

Records can be either sent to me - for contact and other details see http://www.stephenburch.com/dragonflies/oxondnews2015.htm or via the BDS iRecord portal at http://www.brc.ac.uk/irecord/ (although this does require creation of an account).

All records for 2015 will be submitted to the BDS around the turn of the year. It would be good to have some more to submit! As things stand the 2015 total isn't great, with only a tiny handful of observers sending in records, especially recently.
Posted by Stephen B at 20:29 No comments:

Posted by stoneshank at 16:16 No comments: 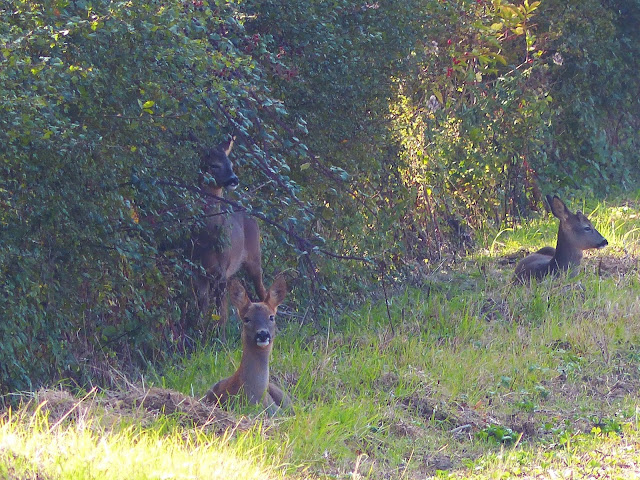 Taking a break from eating what remains of the hedges!.
Posted by Steve Lockey at 13:47 No comments:

Hello and welcome to Oxfordshire Wildlife-
a blog dedicated to showcasing the flora & fauna
encountered in the county, kinda like a digital show
and tell. So, if you've taken a photo or filmed some
wildlife why not post it here?
Just drop us an email and we will send you an invite
it's that simple.
oxfordshirewildlife@gmail.com
Follow @Oxonwildlife